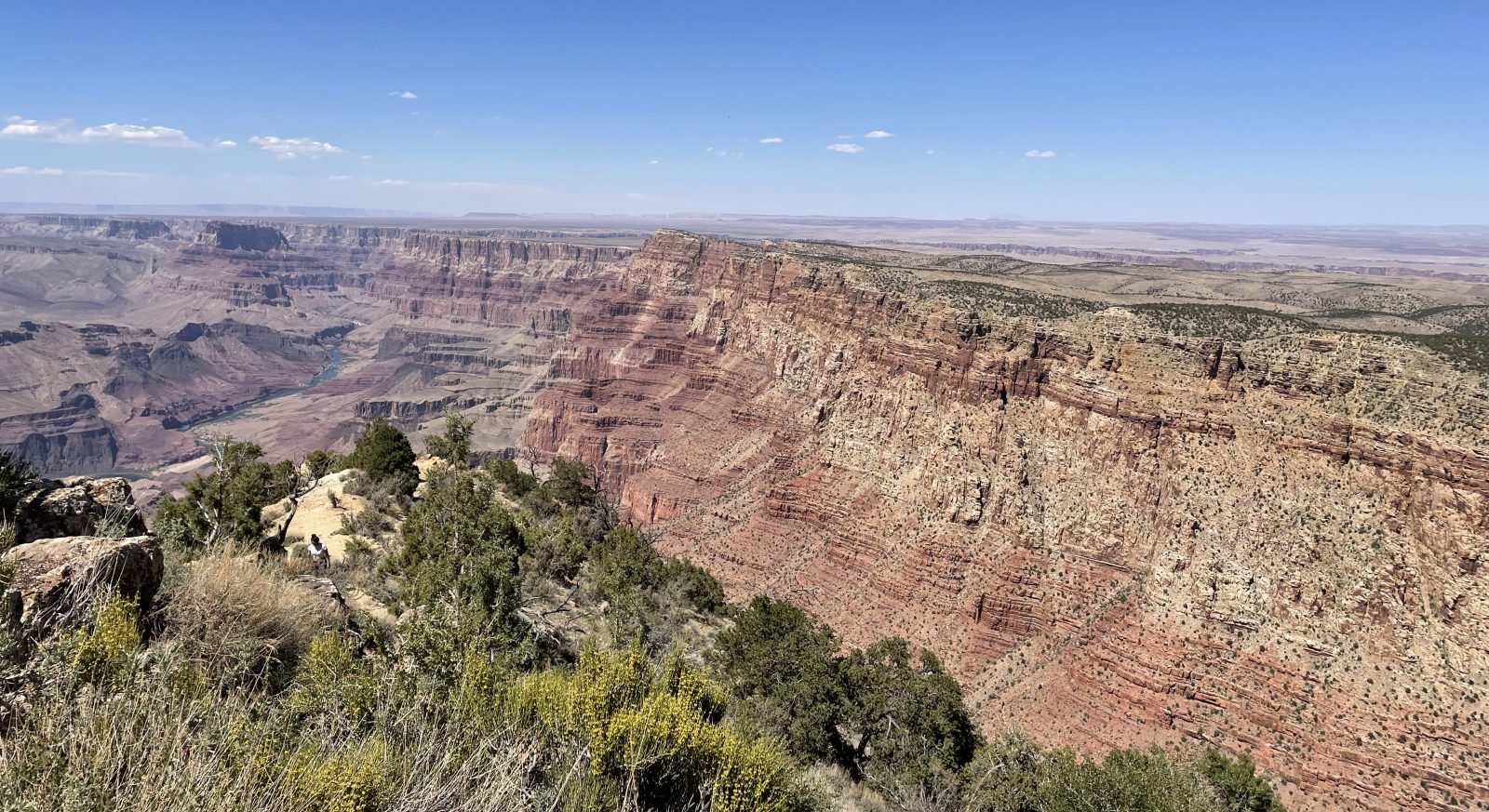 When a person enters into an important contract, it is common wisdom that they should get the agreement in writing. Getting a contract in writing generally makes good sense. A written document provides solid evidence that an agreement existed in the first place, and clearly lays out the expectations and obligations of each party to the agreement. Writing is also more reliable than human memory.

However, not every contract needs to be reduced to writing in order to be enforceable. Verbal contracts are entered into – and enforced by courts – all the time. Proving the existence of an agreement, as well as its exact terms, is more challenging when the agreement is verbal than when it is written. But if a party can prove sufficiently that a verbal agreement existed and that that party is entitled to legal relief under the agreement, the court will award such relief pursuant to most verbal contracts.

Types of contracts subject to the Statute of Frauds (SOF) include the following:

(1) Contracts for the sale or transfer of land. This includes the sale of both improved and unimproved land. This also includes interests in land, such as oil and mineral rights. This does not include the leasing or rental of real estate property.

For some examples of #2: Will lives below the poverty line, and enters into a verbal agreement to repay $100,000.00 of debt. This agreement is not subject to the SOF, because he could theoretically pay off the debt within one year, even if it is extremely unlikely. In another example, a carpenter enters into a verbal contract to build a home, and expects to finish the project in six months. The project actually takes 14 months. This agreement is not subject to the SOF, because the project could have been completed within one year. However, in another example, an engaged couple enter into an agreement with a performing artist for the artist to provide entertainment at their wedding on their anticipated wedding date. The wedding date is already scheduled two years from the date of the contract. This agreement is subject to the SOF and it therefore must be in writing, because it cannot be completed within one year of the date of the contract – as the wedding date will not yet have arrived by then.

(3) Promises to pay the debt of another. This is also known as indemnity, guaranty, and suretyship, depending upon the context. This also includes an agreement by the executor or administrator of a deceased person’s estate, to pay the debts of the estate.

(5) Contracts for the sale of goods valued at $500.00 or more. Some states also add other kinds of sales, over specific dollar amounts, to this requirement, as well. Exceptions to the writing requirement under the SOF can be made where goods are unique or have been specially manufactured – for example, an exception to the SOF could be made where monogrammed goods are specially made for a customer, as the special design is evidence of a contract.

When a contract subject to the SOF comes before a court, the courts are lenient in terms of what constitutes a writing. Emails or texts count as writing. Also, the contract need not be a fully-fledged formal contract – so long as the “material terms” (those fundamental to the agreement, which make clear the obligations of each party) are written. The writing must simply demonstrate the rights and responsibilities of each party.

Although the above types of contracts must be in writing to be enforceable; it is a good idea to put any contract into writing. Doing so makes proving the existence of that contract easier later on, as well as keeping an accurate records of the terms agreed upon.

As always, dear readers, thank you for following me. I hope you enjoyed this, and learned something valuable.

** Got a legal subject or question you are curious about? Email it to me at admin@freerangelaw.net. Your question may be discussed in a future blog post!

Please note that the above is offered for educational purposes, and as a means of encouraging intellectual curiosity about the law. The information presented may not take into account every exception, variation, or complication which could apply to someone’s legal matters. Accordingly, nothing in this post or blog is ever intended as, nor should be construed by or relied upon by anyone, as legal advice. If you need legal advice, please consult an attorney who can give you assistance specific to your needs.