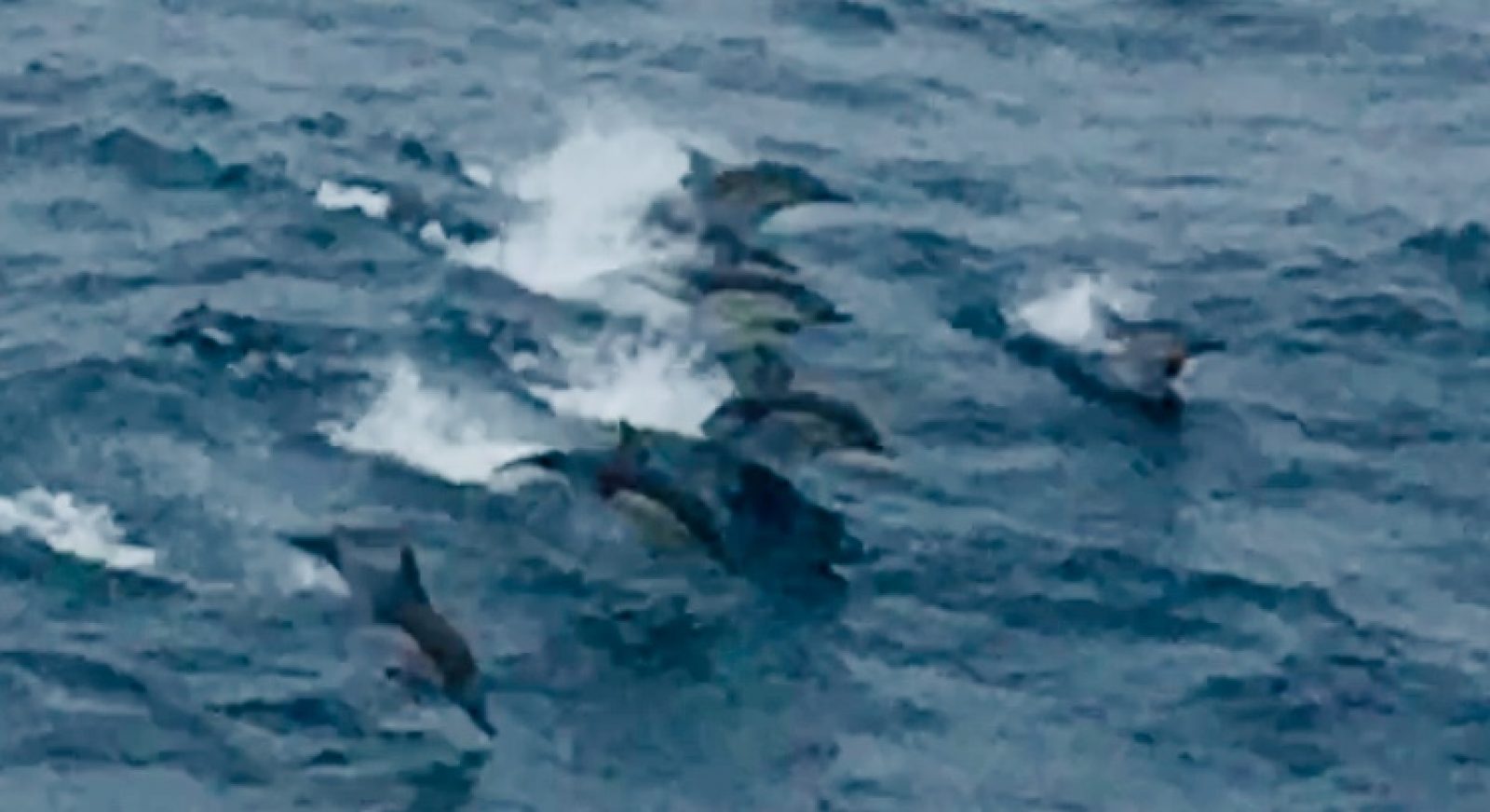 In recent years, many cases have made news – and ignited public controversy – where conflicts arose between one person’s exercise of their legal rights, and another person’s exercise of their religious beliefs. Some of the most heated debates have included anti-vaccination parents wanting exemption from vaccination requirements for their children in order to attend school, bakers (and other service providers) refusing to bake cakes (or provide other services) for weddings taking place between same-sex couples, pharmacists (and other medical providers) refusing to fill prescriptions (or provide other medical services) for women patients seeking birth control and family planning care, or landlords refusing to rent to would-be tenants because of the would-be tenants’ race or family status. In such cases, individuals on the defense have insisted that their religious (or personal) beliefs justified their behavior, in spite of laws and/or the public interest – asserting that Constitutional “freedom of religion” makes their actions (or inactions) legally sound.

However; while the free exercise of religion is protected, unlawful activities are not. The First Amendment of the United States Constitution (and as incorporated into State Constitutions) in fact protects the separation of church and state by prohibiting the government from establishing an official religion. The First Amendment as interpreted by case law protects the freedom of belief virtually outright, but requires all to follow the law even if it conflicts with their religious beliefs – so long as the law does not unreasonably hinder religious freedom, or intentionally target a particular religion. In order for a belief to be protected by the First Amendment, the belief need only be held sincerely.

Note: The Free Exercise Clause is not limited in its application to theistic religions (those believing in deities). Nor is it limited to established religions, or to any particular definition of a religion.

The Free Exercise Clause of the First Amendment has been interpreted by the U.S. Supreme Court such that: A law which intentionally targets or discriminates based upon or favors the exercise of a particular religion (to include non-religiousness), is subject to “strict scrutiny” by a reviewing court. Strict scrutiny means that the law is presumed invalid unless the government which made the law can show that the law is necessary to achieve a compelling government interest, and that the law is narrowly tailored to that end.

In the case of Church of Lukumi Babalu Aye, Inc. v. City of Hialeah (1993), the Supreme Court struck down a law passed by the City of Hialeah, Florida; because the law was deemed to target a particular religion, and was broader than necessary in order to achieve government interests. In this case, city council members found out that a Santeria church would be opening in the city. The Santeria religion includes ritual animal sacrifices. The City therefore passed a law prohibiting ritual animal sacrifices. However, the law contained enough exceptions to where it was apparent that mainly Santeria rituals would be affected by the law. Therefore, the law was struck down.

However, let’s contrast the above case with situations where a challenged law instead applies generally, and only incidentally burdens religious practices: In such an instance, only “minimal scrutiny” would apply for a reviewing court. Minimal scrutiny means that the law is presumed valid, and the challenger may only defeat the law by demonstrating that the law is not rationally related to a government interest. Note that this is a much more difficult bar for someone challenging a law to defeat, compared with strict scrutiny.

In the case of Employment Division Department of Human Resources v. Smith (1990), the U.S. Supreme Court upheld a State of Oregon law banning the use of peyote. The challenger had been fired from his job after using peyote as part of a Native American religious ceremony, and was then denied benefits after the State found his termination to be for cause. The challenger argued that the law infringed upon his right of free exercise of religion. However, the Supreme Court disagreed with the challenger and sided with the State; finding that the ban on peyote did not target religious practices, and only placed incidental burdens on religious practices. (Note: Since then, some states have modified their laws in order to allow exemptions for the use of peyote for religious practices.)

So, based upon the above, let’s go back to instances where people claim that their religious beliefs should exempt them from compliance with generally applicable laws. In all of the examples given in the first paragraph of this post, there is no evidence that any government has passed laws targeting members of a particular religion, or any religious practices. Accordingly, any laws requiring vaccinations, or preventing housing discrimination, or protecting the right to family planning care, or preventing other forms of discrimination; should be subject to only minimal scrutiny in a Free Exercise challenge. Respectively; the government certainly has a rational and legitimate interest in preventing the spread of contagious diseases, in ensuring that everyone can access housing fairly, in ensuring that women and men and teens can access appropriate family planning care and other medical care, and in preventing businesses from discriminating against classes of people; and such laws are rationally related to those interests. Therefore, laws rationally related to protecting legitimate government interests are Constitutional, even if they do incidentally burden some people’s religious practices.

In other words; the Free Exercise Clause has been interpreted in the past with it in mind that (1) Spiritual belief and practices of choice can be quite beneficial to people who have the freedom to choose their beliefs, and so free exercise should be protected a great deal and within reason, but that (2) People also do bad things which hurt others in the name of religion, and should not be allowed to effectively force their beliefs on others by denying important rights to people whose rights they do not believe in. Existing case law equips the Supreme Court to make findings consistent with both of those truths.